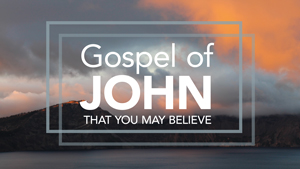 Written by John, the disciple Jesus loved, the gospel of John gives us an intimate look at who Jesus is.

More than a miracle worker, more than a prophet, Jesus is the Son of God, who reveals God the Father to those who will see, hear, and follow Him. 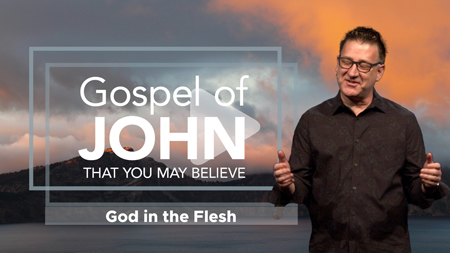 Titles, such as king, queen, prince, princess, duke, duchess, lord, lady, and a host of others are still commonly used in 38 countries around the world. And for the most part these titles are less about function and more about status. Many of them are inherited, others can be granted or appointed. And though some come with responsibilities attached, many do not.

In American culture, titles are more about roles we have earned or chosen. Your title might be CEO, professor, doctor, or mom. This Sunday at Dayspring we’re beginning a new sermon series in the Gospel of John. John was a disciple of Jesus and toward the end of his life, after outliving all other eyewitnesses to the ministry of Jesus, John pens his last work... an account of the life of Jesus, the Son of God.

In the opening chapter of John’s gospel, he records seven different titles of Jesus. We’ll take a look at each of them and unpack what they tell us about Him this week. 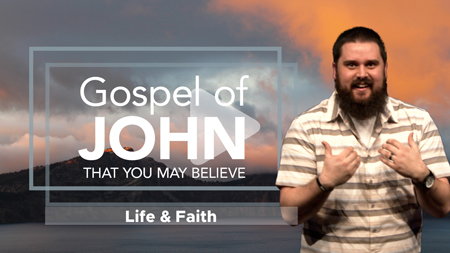 Last week we began a new sermon series in the Gospel of John. This week, we’ll be looking at the credentials of two individuals we meet in the opening chapters of John’s gospel. Perhaps you’ve heard it said that God doesn’t call the qualified; He qualifies the called. I hope you’ll join us as we unpack that idea and the implications for all of us. 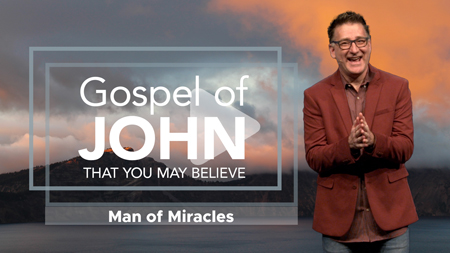 This week in our sermon series in the Gospel of John, we’ll be looking at some of the outrageous claims that Jesus made about himself. Imagine, someone claiming to be God in the flesh. If Jesus was a liar, then his claim is outrageous. If he was crazy, then his claim is pitiful. But…if Jesus’ claim about Himself is true, then it is a game changer, and we ought to pay close attention. The Good News is that Jesus brought witnesses to prove he wasn’t lying or crazy. 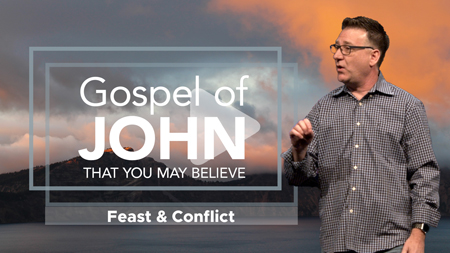 This Sunday in our series on the Gospel of John, we’re looking at five contrasts that Jesus gave to help His hearers understand the differences between His message and that of the Pharisees and religious leaders. These contrasts were designed to help people see Jesus more clearly and to move their hearts toward making a decision about who He was and what it meant to follow Him. 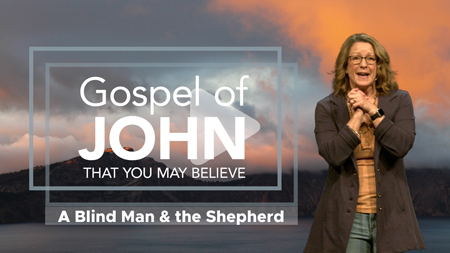 We are working our way through a study of the gospel of John. This week, we’re looking at the account of Jesus’ healing of the blind man. Certainly, the restoration of physical sight was amazing, but there are deeper implications about spiritual blindness that we’ll unpack together. 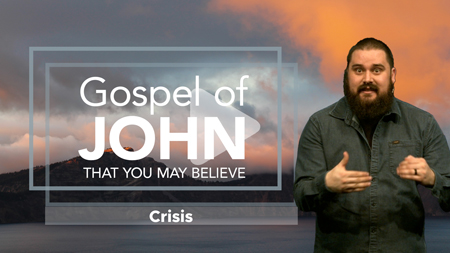 We are at the mid-way point in our sermon series through the Gospel of John. This week we’ll be taking a look at story that reveals the difference between God’s timing and our own. No matter what culture you live in, hoping, seeking, waiting for something that you desperately want or need can be incredibly challenging. Can we really trust God’s timing? Even when it looks like hope is lost and He has let us down? I encourage you to join us this Sunday as we consider the truth that we can trust God’s plans and timing, even or perhaps especially when it seems out of sync with our own.

The passage of time is the one thing we cannot control, no matter how hard we try. But we can know and have confidence in the One who holds time in His hands and whose heart toward us is for our good and His glory. I hope you’ll join us this Sunday! 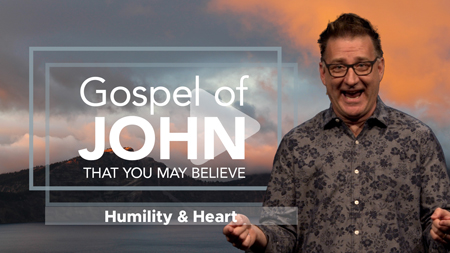 In our series in the gospel of John this week, we find Jesus’ disciples just a little... well, maybe more than a little disappointed in the way things are playing out. But in the midst of their confusion and deep disappointment, Jesus makes some promises. Things are about to get really ugly, and Jesus knows that they will need a lifeline or two. And so do we. Join us this Sunday as we look at six promises that Jesus gave His disciples just before their world got turned upside down.

In a world where it can feel like everything is upside down, and things are going to hell in a handbasket, we need to know there is Someone we can count on and who keeps His promises. The promises of Jesus are just as much for you, today, as they were for His disciples then. 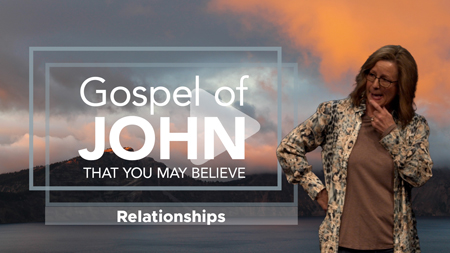 We are continuing in our series in the Gospel of John, and this week we’re taking a deeper look at what Jesus said about relationships. What does it look like to really love others, especially when those others can be so opinionated, obnoxious, or different from us? When those others are so stinkin’ hard to love? Loving others is a choice. And like all the other choices we make every day, doing it requires intentionality; doing it well requires real effort. I invite you to join us as we consider what it means to love others, in ways that are healthy... especially those who are challenging for us. 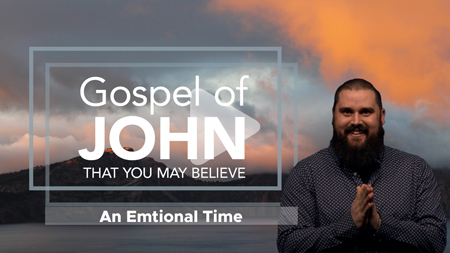 In our study this week, we’ll be looking at the conversation that Jesus had with His Father as He walked with the disciples to the Garden of Gethsemane. This was no casual stroll. Emotions were high, the stress was heavy. And Jesus pours out all that is on His heart in prayer, as His disciples listen in. 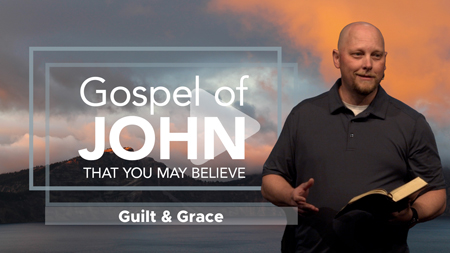 We all know that life isn’t fair. We live in a broken world, with broken people. And yet, as humans, uniquely designed as image bearers of a justice-loving God, our hearts yearn for justice. We long for right to triumph over wrong, especially when we are the ones who’s well-being is in question. Join us this Sunday as we take a look at the way Jesus responded to the injustice He experienced at the hands of His friends, the spiritual leaders of His country, and the government under which He lived. What can we learn from the way Jesus faced injustice? What lessons are there for us in His example? 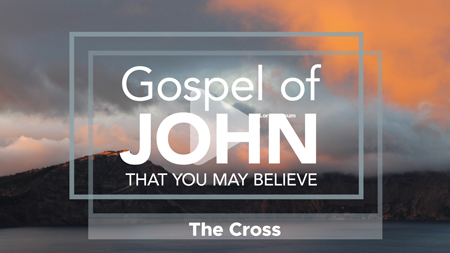 Over the past several weeks we’ve been working our way through the gospel of John. John wrote his gospel for one purpose: so that people would know the truth about Jesus and believe. Not just give intellectual assent or agreement, but really believe... and choose to do something... choose to follow Him… not just file Jesus away as good information for another day.

We’ve almost reached the end of John’s gospel. I’d like to invite you to join us this Sunday as we look through John’s eyes at the crucifixion of Jesus. Out of the inner circle of 12 disciples, he is the only one we know for sure was there. He saw it all unfold and his testimony about that day is important. 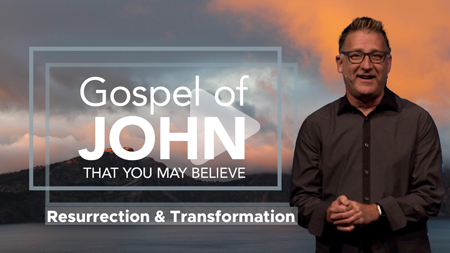 This Sunday we are wrapping up our series on the gospel of John. With the crucifixion of Jesus, the disciples’ world was radically changed, and from their perspective, not in a good way! I invite you to join us this Sunday as we take a deeper look at what changed with the death and resurrection of Jesus, and how those changes were incredibly good... for the disciples then and for us, today. 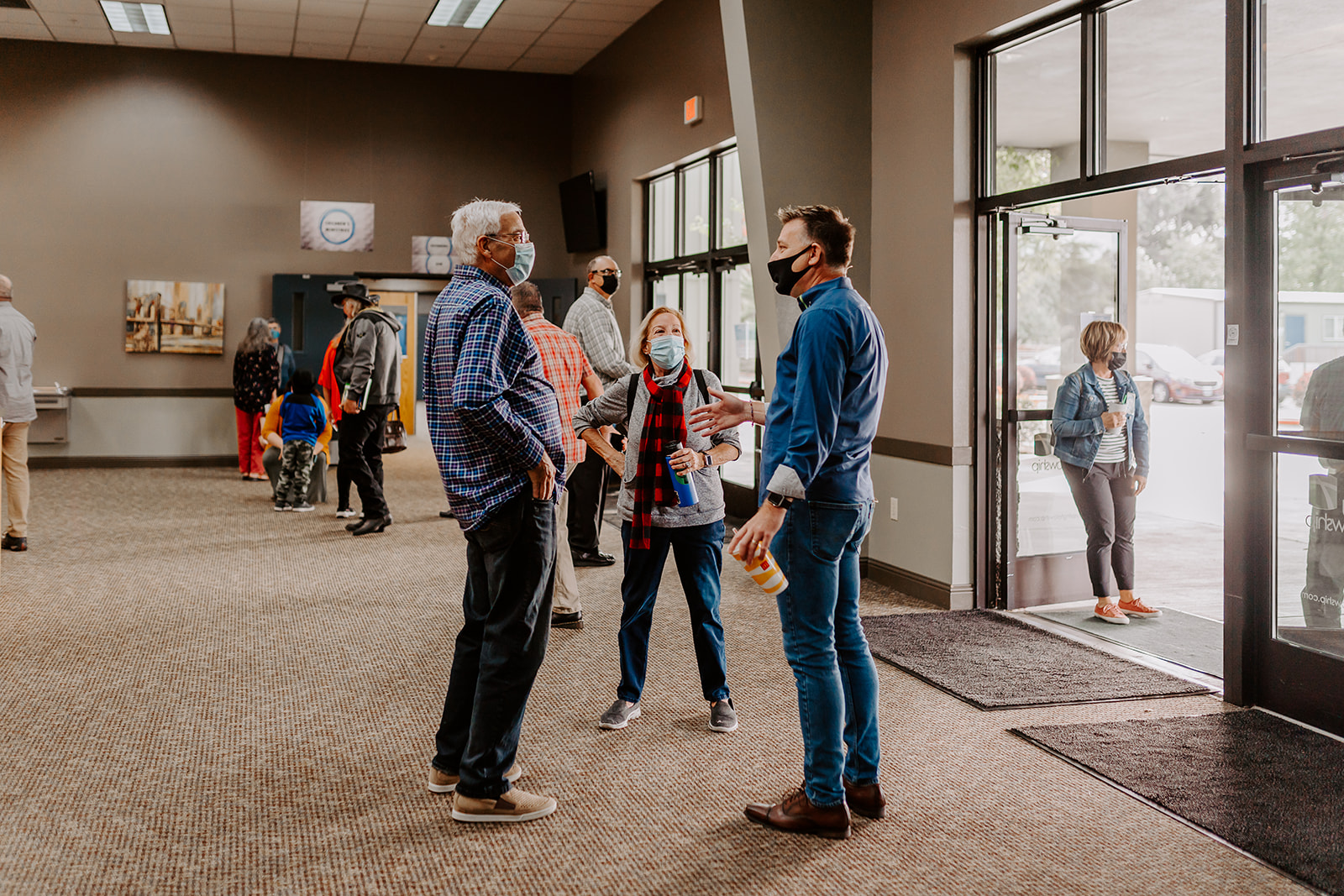 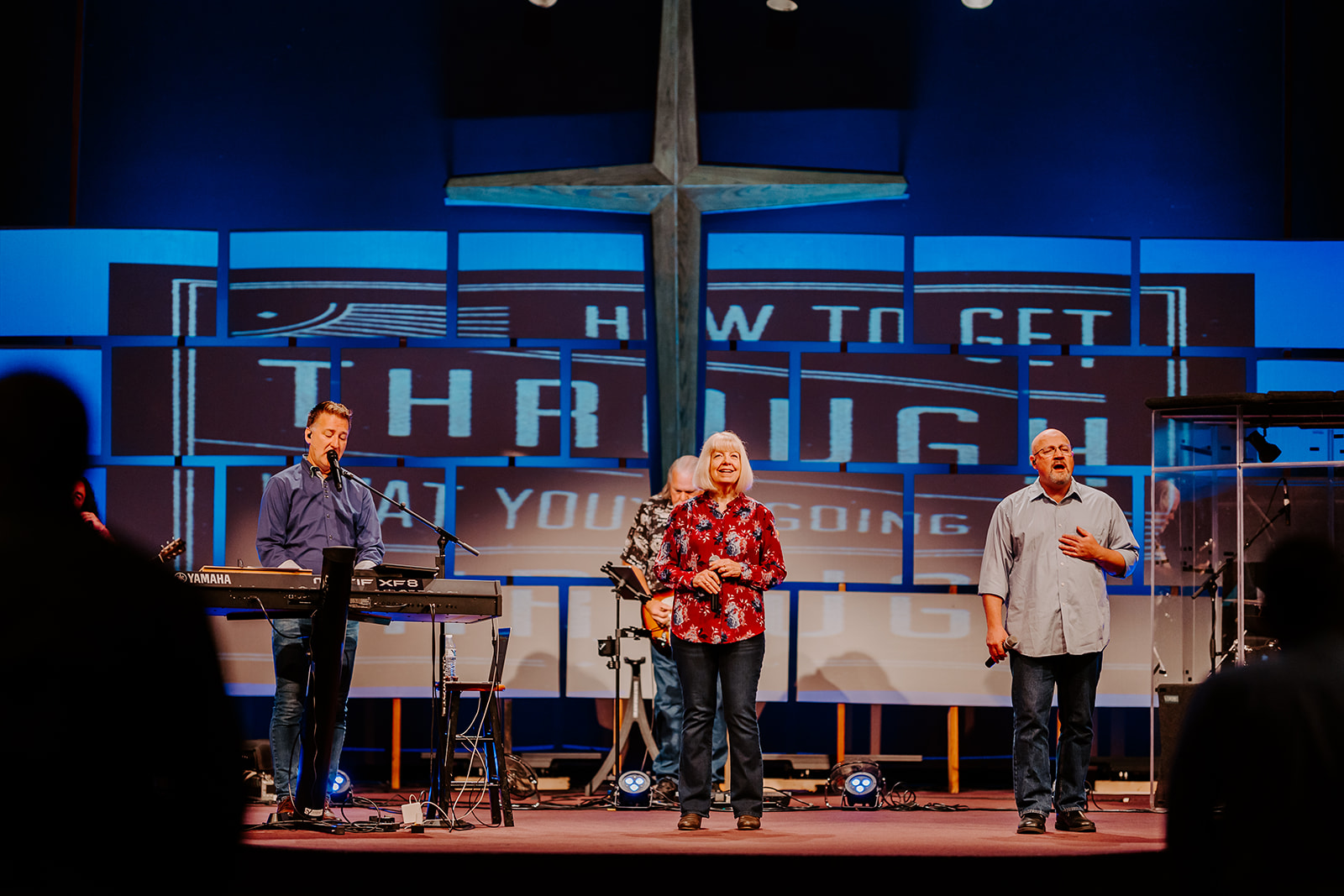 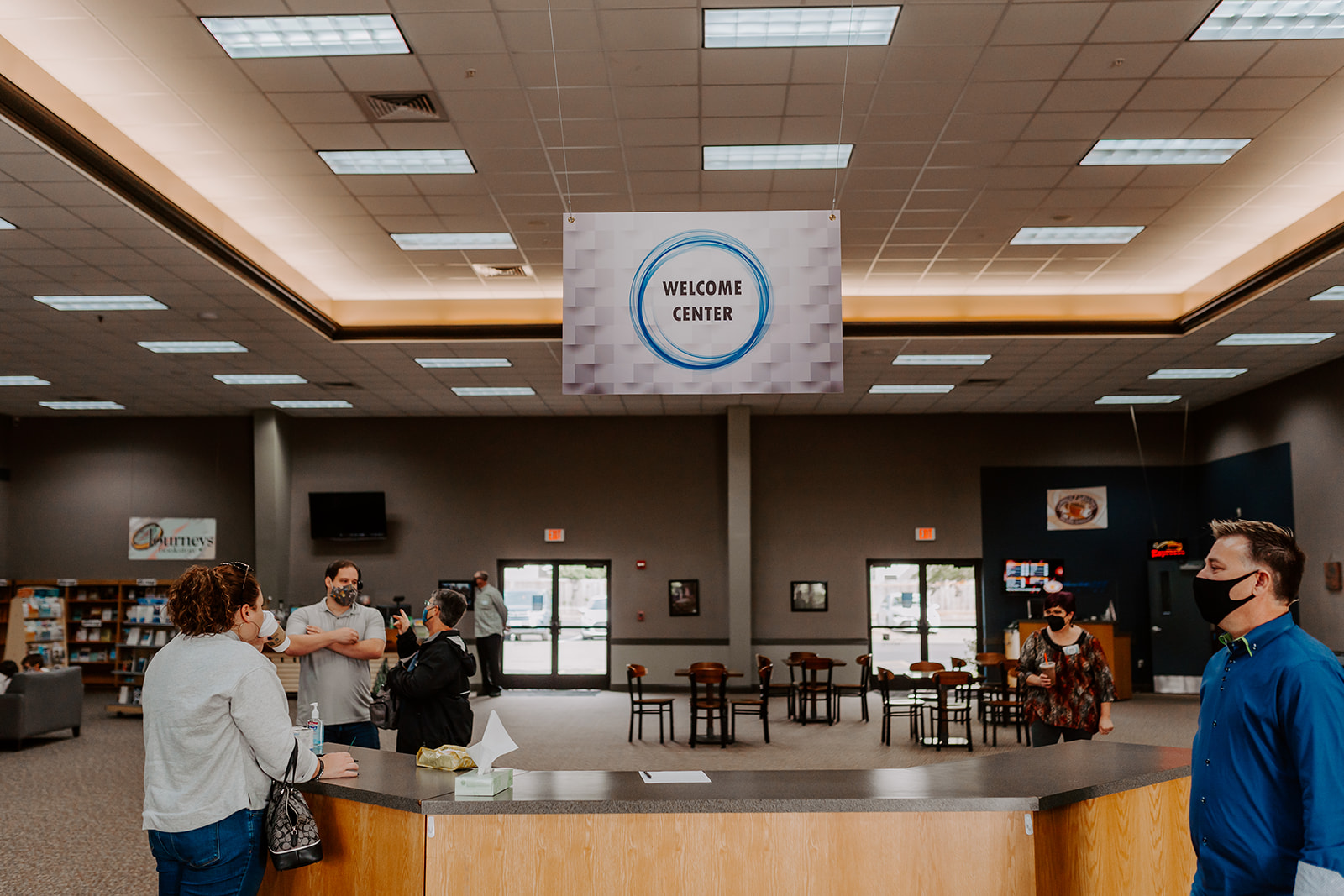 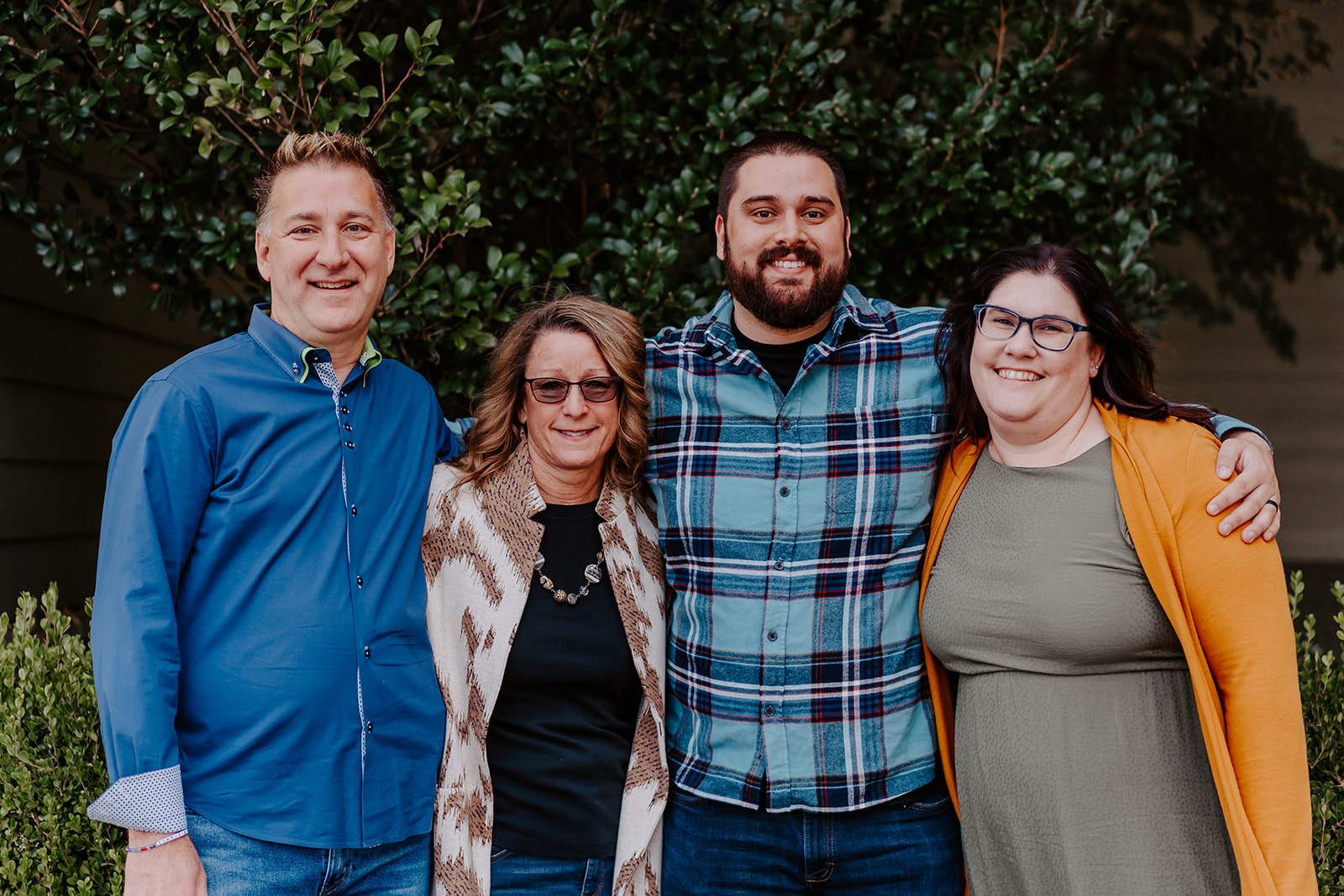 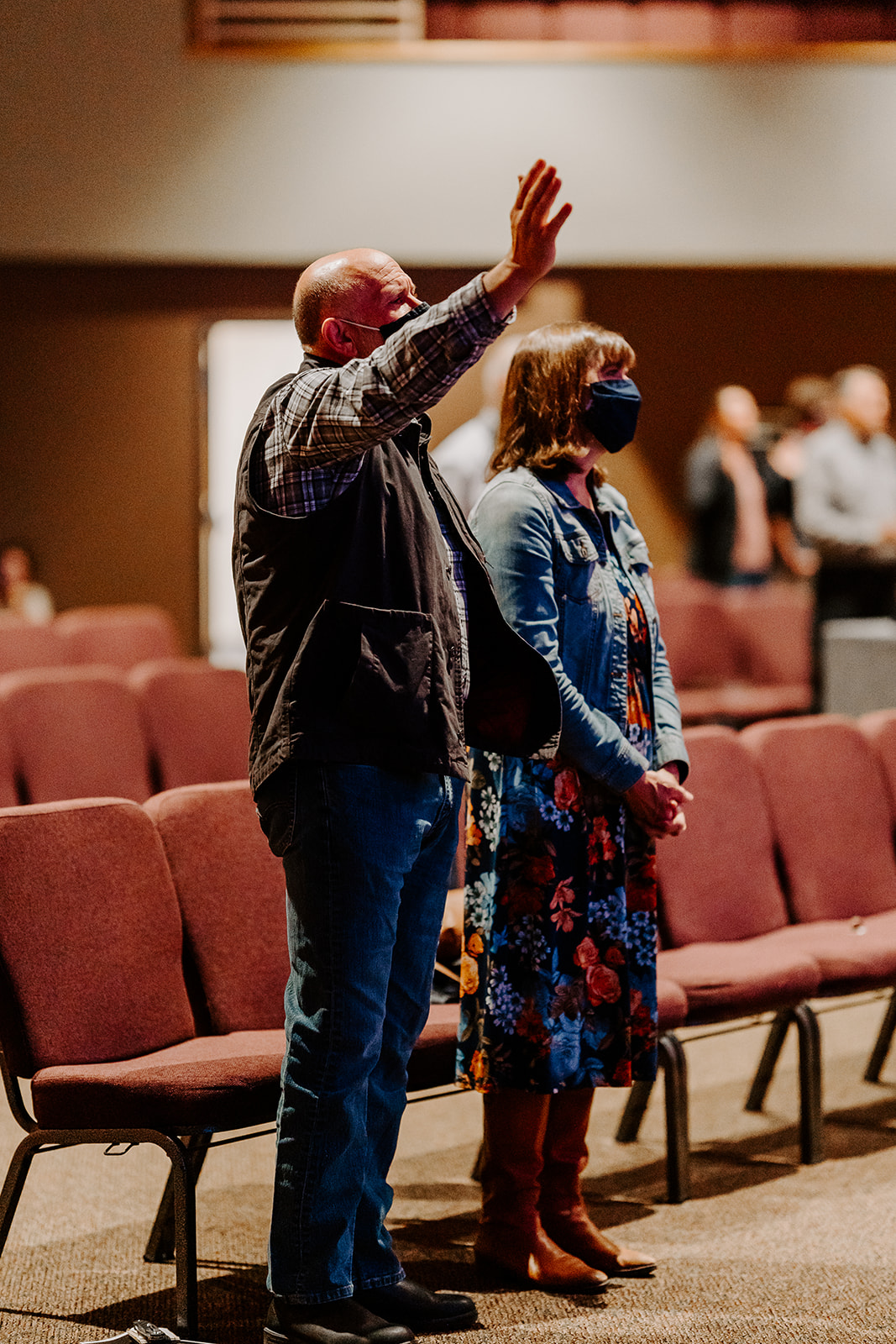 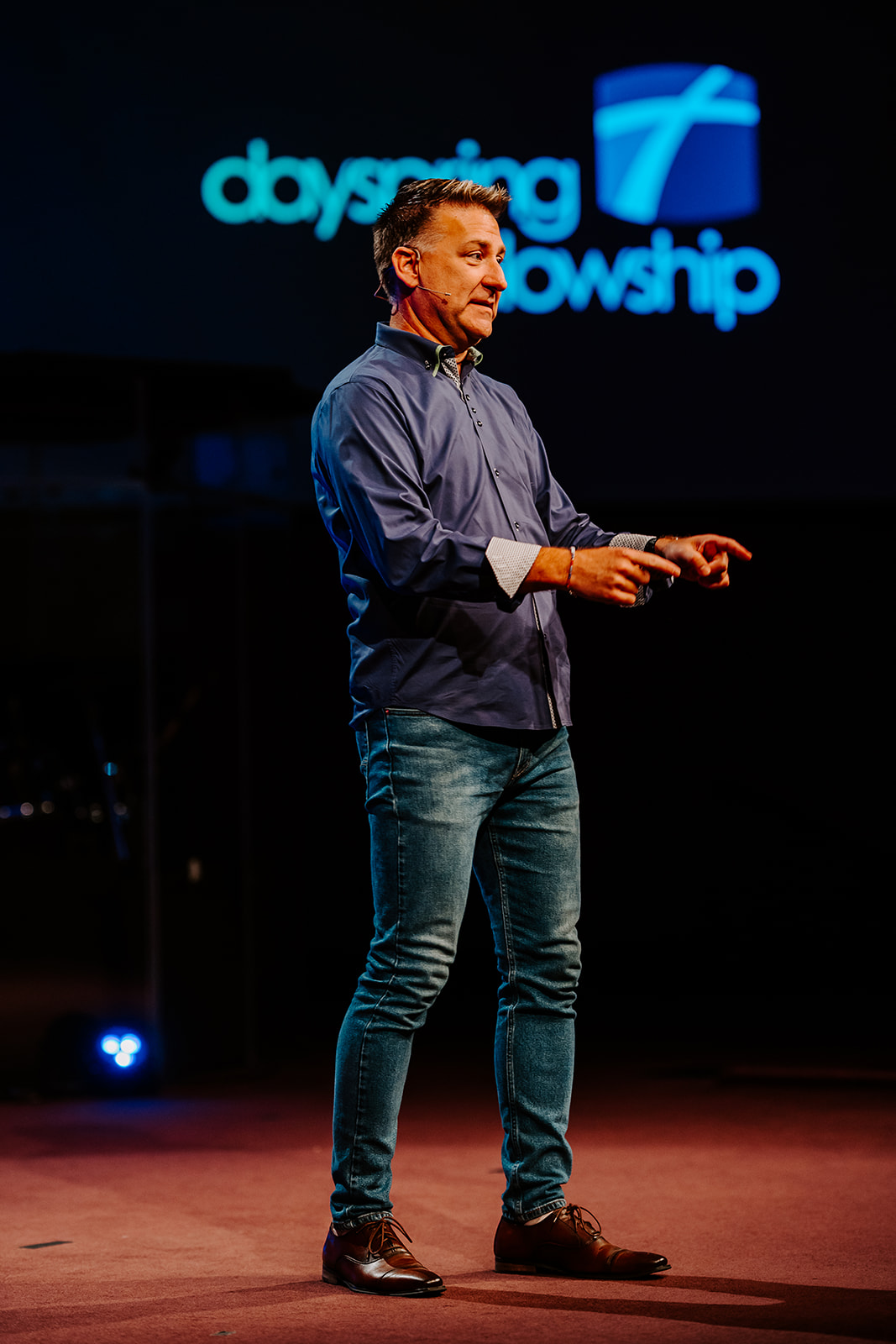